The purpose of RE:NEW is to provide community development, poverty alleviation and relief to surrounding communities.

The education, empowerment and rendering of basic skills training primarily to domestic workers, farm workers, the unemployed and their families; and the provision of school and tertiary fees funding for children from disadvantaged backgrounds.

The provision of educare / early childhood development services to preschool children, including those from a disadvantaged background.

The provision of mentorship and empowerment services to the local farming communities. This includes supporting adult literacy and school aftercare activities.

Offering support and care to vulnerable and orphan children. This includes the establishment of cluster foster care homes.

RE:NEW Trust was formed by members of Protea Valley Church’s congregation in 2015. We live in a country characterised by high unemployment, an education system in crisis and little opportunity for people to lift themselves out of the cycle of poverty in which they find themselves. A few kilometres away from PVC, farming communities (such as Morgenster and Altydgedacht) and informal settlements (such as Morning Star and Fisantekraal) are beset by socioeconomic crises. Government initiatives, NGOs and other large public benefit organisations are thinly stretched and struggling to impact these communities in a sustainable and empowering way.

RE:NEW Trust was formed in response to this situation and the huge sense amongst the founding trustees that we need to work together, using our time, gifts and resources to empower and uplift our communities. 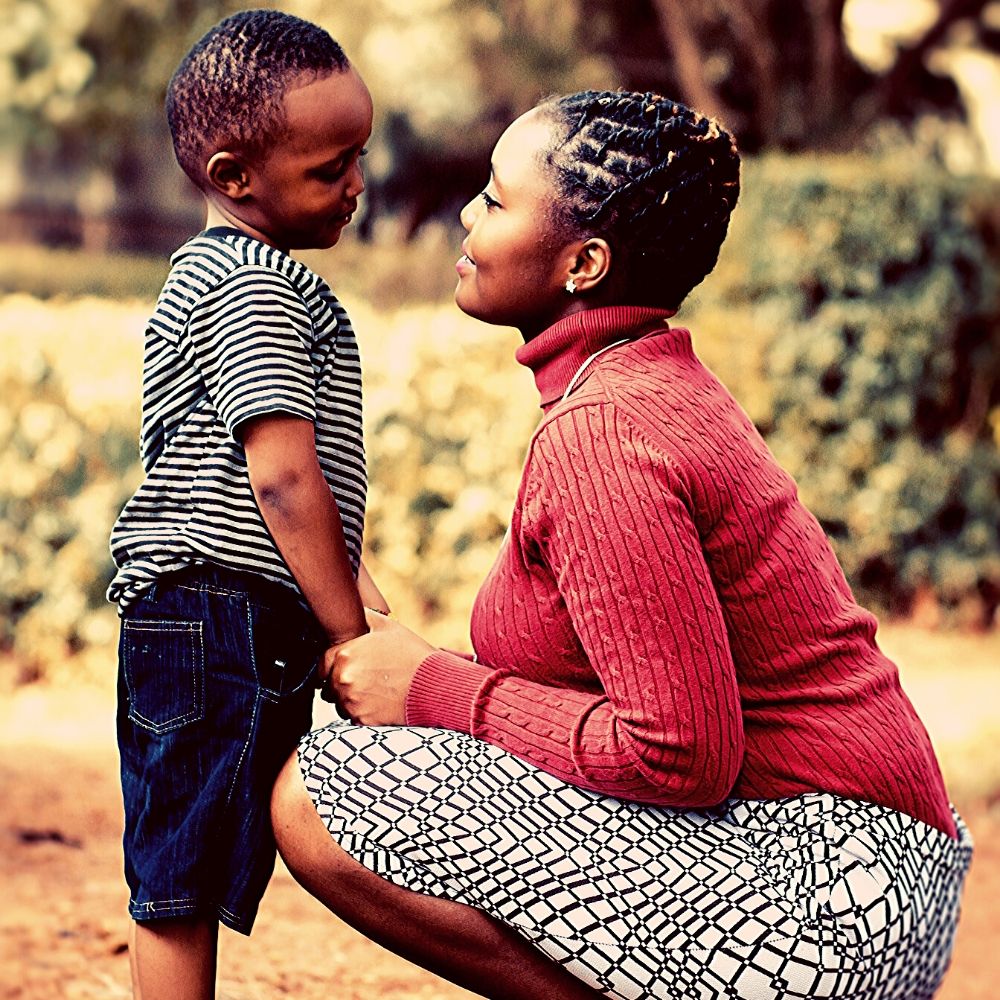 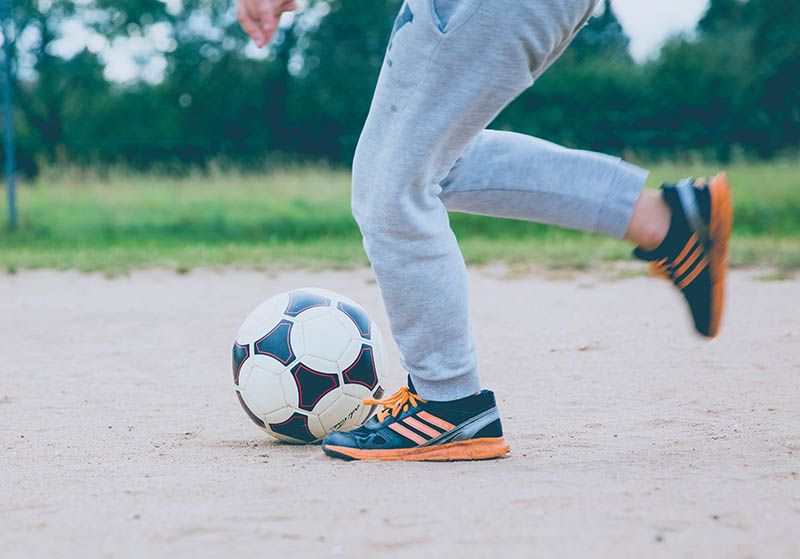 RE:NEW Trust’s vision is, in response to the hope of the Gospel, to see the impoverished informal settlements and farming communities surrounding Protea Valley transformed and uplifted through the power of the Holy Spirit. We see this transformation through building deep relationships with the communities, bringing hope to those that have lost hope as well as education and equipping to those who would otherwise not have opportunities to obtain a formal education.